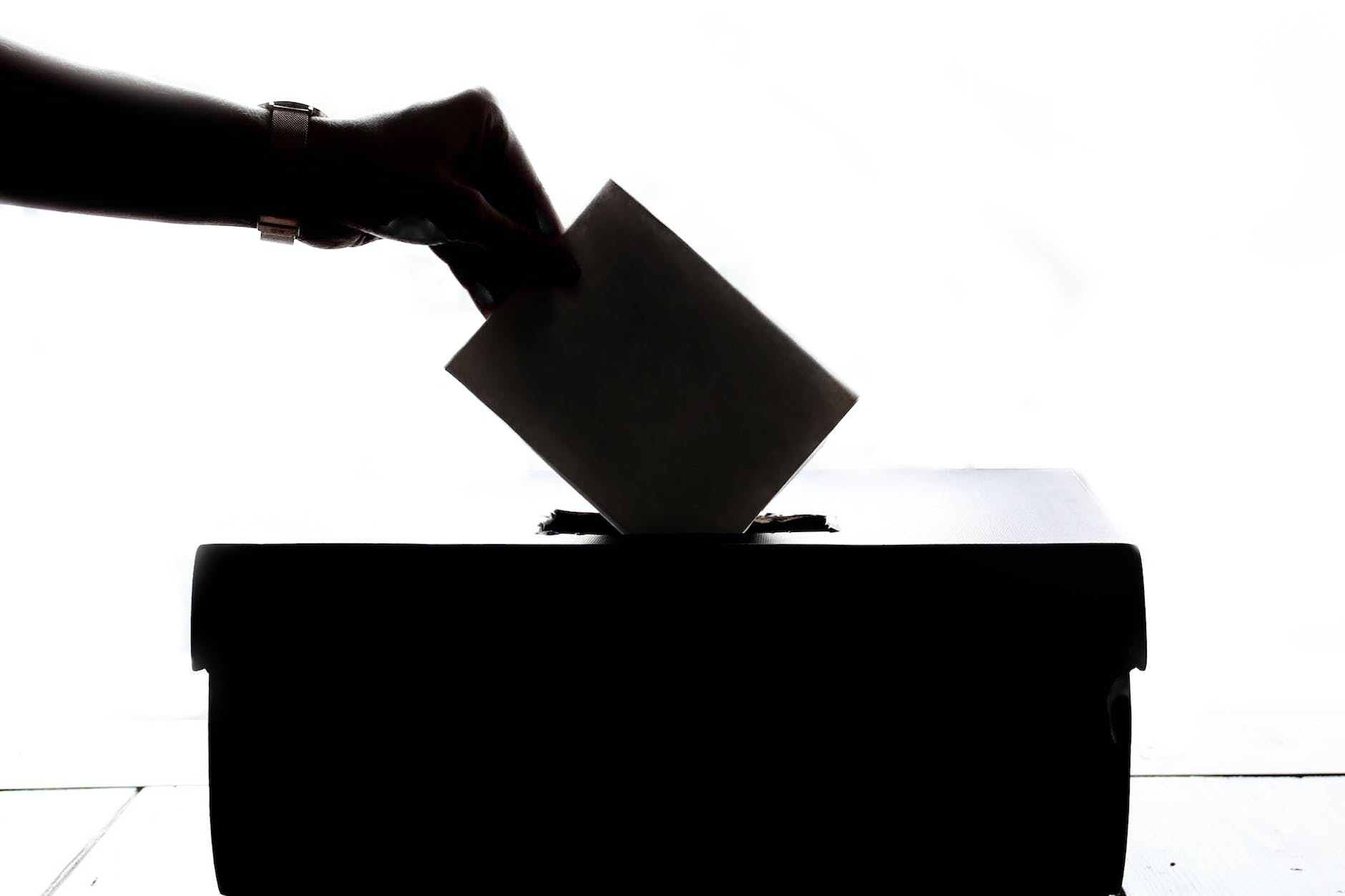 Takeaway: Expecting a “Red Wave”, many Republicans were disappointed with the result of U.S House Elections. While Republicans will likely control the chamber, the majority they hold will be slim. Republicans had some bright spots in performances in states such as New York and Florida, but failed to flip many key swing districts in other areas of the country. Instead of a Red Wave, the Republican party had what has been dubbed as a “Red trickle”, underwhelming their expectations.

Georgia: Runoff (next election in December)

Take Away: Along with the House of Representatives, Democrats outperformed the polls across many Senate races. Democratic candidate John Fetterman managed to flip the Senate seat in Pennsylvania to Democratic control with a nearly 4 point win over Republican challenger Mehmet Oz. Democratic incumbent Maggie Hassan of New Hampshire also won her seat by a larger than expected margin against a Trump-backed candidate. However, not everything went wrong for Republicans. Ron Johnson of Wisconsin, Ted Budd of North Carolina, and JD Vance of Ohio kept GOP control of three key Senate seats. Additionally, Marco Rubio of Florida won by a larger expected margin, as the state moved much more conservative in this election cycle. A runoff election in Georgia, along with pending results in Senate races in Arizona and Nevada, will determine which party has control over the chamber for the next two years.

Takeaways: There were not too many surprises amongst the outcome of governor races, although the results in Oregon and Arizona have yet to be determined. However, GOP candidates such as Ron DeSantis in Florida and DeWine in Ohio outperformed expectations. Democrats on the other hand held strong and kept control in the governor’s mansion in states such as Kansas, Pennsylvania, and Michigan.

Overall Takeaway: Generally speaking, Democrats have been able to halt the potential “Red Wave” that had been anticipated by many election experts. Control over the senate, while still not determined, looks to be leaning toward Democratic control. While Republicans are likely to take the house, they will hold a slim majority in the chamber, which could make it difficult for a new House Speaker like Kevin McCarthy to muster GOP support and appease populist and moderate Republicans within the ranks.

The two local House of Representative races were of little surprise to election experts. Democrat Donald McEachin held his seat in District 4 with almost 64% of the vote. Republican incumbent Rob Wittman held his seat with nearly 57% of the vote against his Democratic opponent Herbert Jones.

Each of the bond referendums in Henrico County were approved with ease by voters. Almost every referendum passed with 90%, showing strong support for allocating monies for these designated projects.